We’re not sure awards are quite what they used to be.

Pining for the days of Jarvis Cocker and Chumbawamba at The Brits. Although there was a tumble from Anne – Marie, but she got back up again.

Now there just seems to be Kardashians everywhere and Elon Musk looking weird.

That was, until this year.

It all started with that slap. Real or staged? Who knows, but it got the Awards season off to a storming start! Get the name of that other recruitment company out of your mouth.

And talking of Elon Musk looking weird, the legend that is Christine Baranski giving him evils before later being shown the photo and finding it hilarious was quite a moment – how meta. 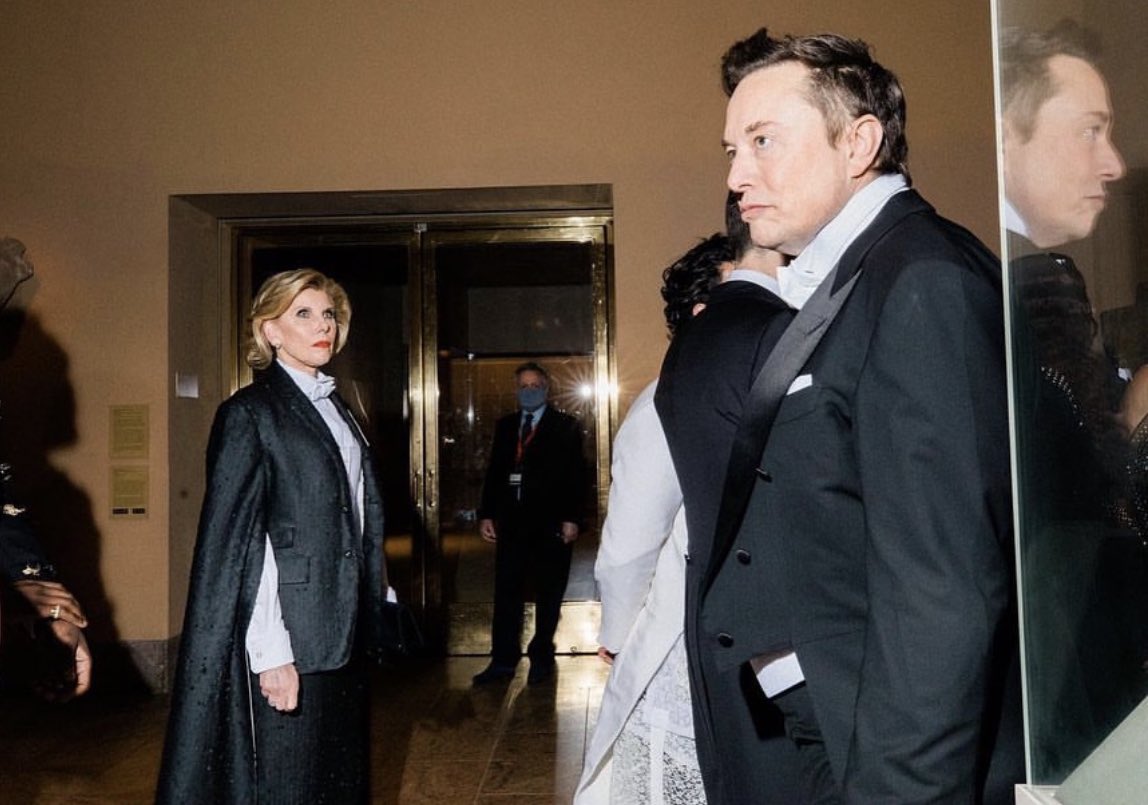 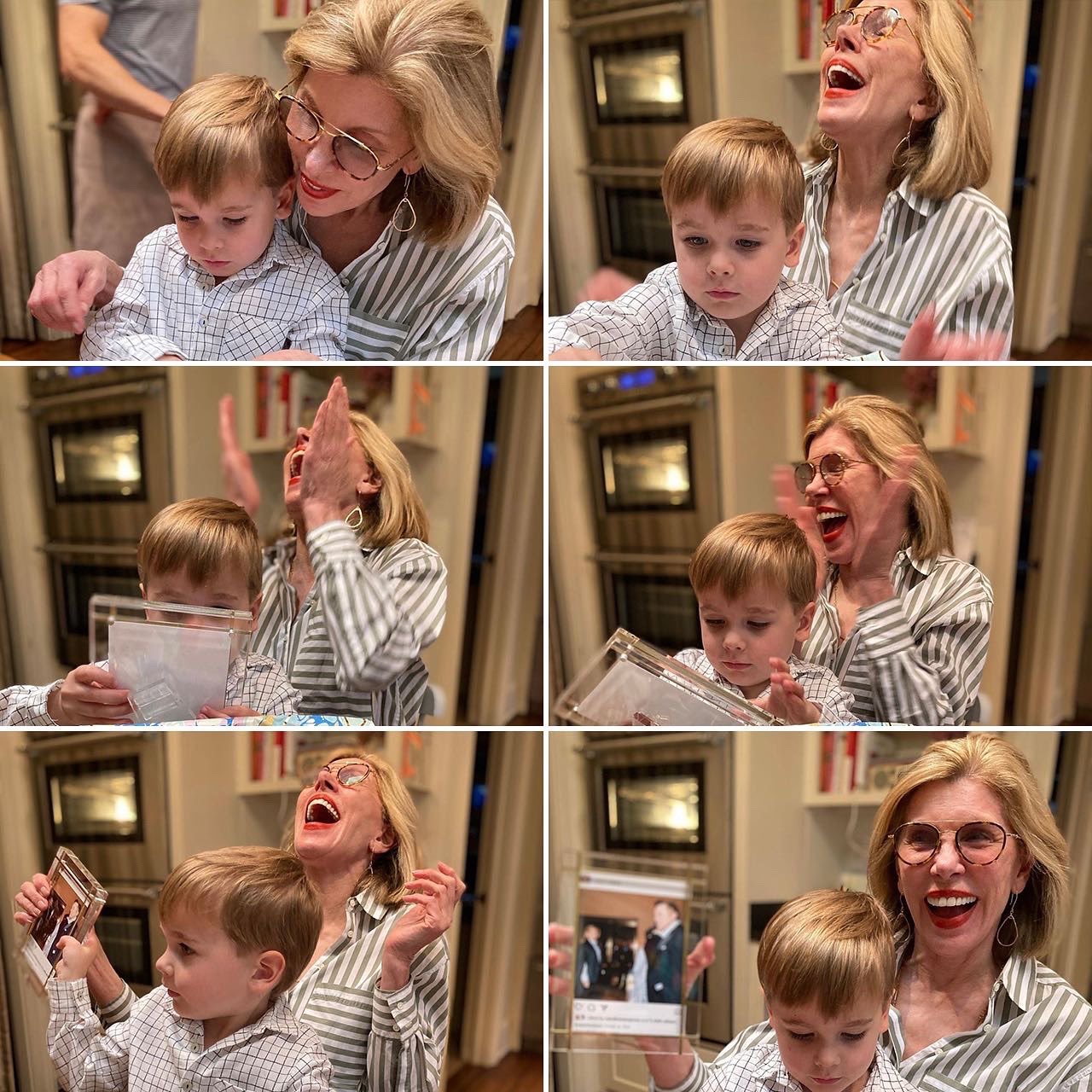 From the drama (literally) of the Oscars to the utterly ridiculous Met Gala via the surprise exclusion of revered “It’s A Sin” at the BAFTAS it’s been quite a season on the red carpet and amongst the round tables. And it’s not just the rich and famous who get to enjoy a gong or two! It’s around that time this time of year that the event manager at The Grosvenor House nearly has a meltdown in the service lift.

From the DADIs to the Marketing Society Awards, the great and good of the agency world will be dusting off their glad rags, deciding who deserves to go and whether they should invite anyone from creative again, for a wave of industry awards! And we wanted to highlight some of our wonderful clients who have had their brilliant work recognised.

The gang at VCCP are up for a host of prizes at The Marketing Society Awards, nominated in 8 categories no less! Including with Nationwide Building Society for “Marketing for Positive Change” and TFL in “Best Brand Response & Recovery.”

The lovely people at The Kite Factory have not only achieved the IPA’s CPD Platinum Accreditation (one of only 20 agencies) but also bagged “Best Brand Engagement Campaign” with WaterAid at the Performance Marketing Awards.

Keeping up the theme of marketing for good, Revolt have been shortlisted in the PR Week Global Awards and the Purpose Awards for their #HereToBeHeard Campaign with Mars.

Finally, we couldn’t forget the people behind our very own website, BOLD have only gone and got themselves nominated for Digital Agency of The Year by The Drum.

Work with us and we’ve missed you? Then let us know, we’d love to give you a big digital pat on the back! Tweet us or drop us a good old-fashioned email - agency@stopgap.co.uk

The Agency Team
BACK

If you are an employer looking to build your marketing and digital team, or perhaps you are just hiring your first marketer, we can help. We offer a range of services, from freelance to permanent placements and executive search.

find out more brief us now

If you're at the top of your game, our tailored executive service is for you. We have a consultant in each of our sector teams who is dedicated to recruiting the most senior marketing and digital professionals.